View cart “Starter Stack” has been added to your cart.
Sale!

Andarine (GTx-007, S-4) is an investigational SARM developed to treat conditions such as muscle wasting, osteoporosis, and benign prostatic hypertrophy.

Unlike many androgens, Andarine does not convert to dihydrotestosterone (DHT) and it does not aromatize (covert to estrogen). This makes it more appealing compared to other androgenic compounds on a functional basis as negative DHT and Estradiol effects cannot occur with its use. Andarine has been shown to block DHT from binding to the prostate receptor sites. Andarine has a half-life of 4 hours.

Andarine SARMS (GTx-007, S-4) is an investigational selective androgen receptor modulator (SARM) developed by GTX, Inc for treatment of conditions such as muscle wasting, osteoporosis and benign prostatic hypertrophy, using the non-steroidal androgen antagonist bicalutamide as a lead compound. Andarine is an orally active partial agonist for androgen receptors. It is less potent in both anabolic and androgenic effects than other SARMs. In an animal model of benign prostatic hypertrophy, andarine was shown to reduce prostate weight with similar efficacy to finasteride, but without producing any reduction in muscle mass or anti-androgenic side effects. This suggests that it is able to competitively block binding of dihydrotestosterone to its receptor targets in the prostate gland, but its partial agonist effects at androgen receptors prevent the side effects associated with the anti-androgenic drugs traditionally used for treatment of BPH.

There have been ample studies done on andarine. For instance, one study showed that taking a small dosage of S4 everyday restored skeletal muscle. Furthermore, in comparative studies with dihydrotestosterone (DHT), increases in bone mass and strength were observed at a higher rate with andarine than with DHT. In addition, more studies showed that andarine was more effective at losing fat and creating lean muscle mass, and it did so in a shorter amount of time with significantly less side effects than anabolic steroids. 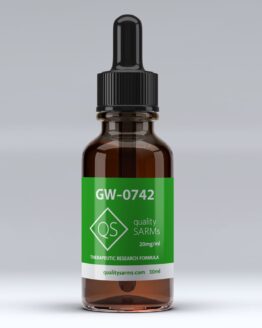 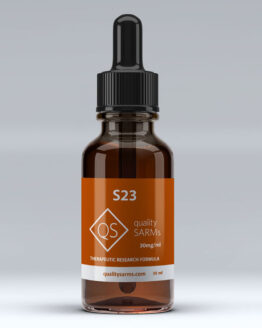 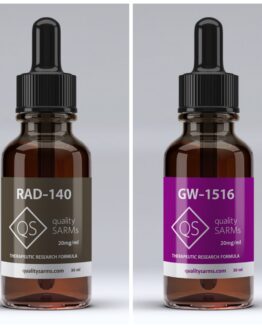 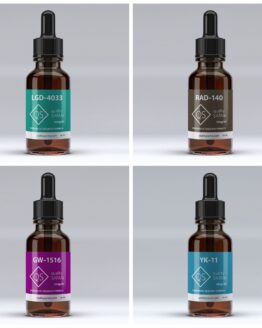 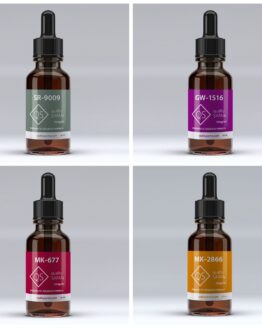 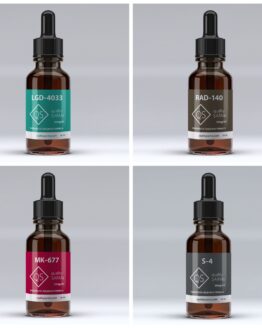 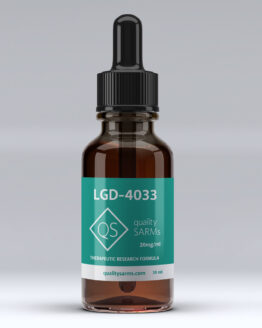 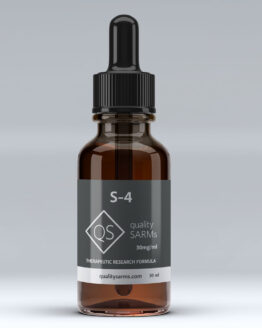 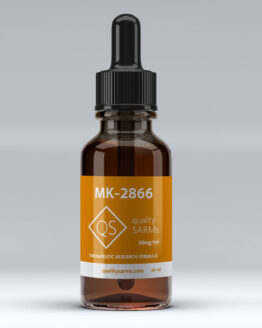 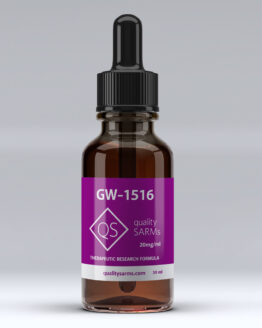 We ship from within Canada. All prices in Canadian dollars. Dismiss